Growing up in a small town in Oklahoma, Terry Widener walked to the movies nearly everyday during the summers, sometimes seeing the same movie three or four times. Once home, he’d draw pictures from scenes of his favorite adventure films, such as, “Jason and the Argonauts’, ‘Journey to the Center of the Earth’, or ‘The Time Machine’.

Book reports in grade school always included at least one illustration and in after school art lessons his art teacher, Mrs. Homer, taught him the fundamentals of drawing and painting. It was during these lessons he discovered what would one day become his life’s work, making pictures for children.

In high school and college he divided his time between art classes and playing on the school’s golf teams. After earning a BFA in graphic design at the University of Tulsa, he had the choice of becoming an art director at an ad agency or an assistant golf pro at a golf course. He took the art job because it paid fifty-dollars more a month.

After moving to Texas in 1980, Terry began his illustration career. For the next fifteen years he worked with editorial, advertising and corporate clients. Then in 1996 he was asked to illustrate a picture book.

His first picture book, Lou Gehrig: The Luckiest Man by David A. Adler, published by Harcourt, received a number of awards including a Boston Globe – Horn Book Honor Book.

He has since illustrated over 30 books. Many of these books have been recognized on state reading lists, ABA, SCBWI, ALA, and a number of Best Book lists.

To be released: February 2019, “Yogi – The Life, Loves, and Language of Baseball Legend Yogi Berra” by Barb Rosenstock, published by Calkins Creek.

Terry’s work is included in the collections of National and International Corporations. His artwork is also a part of the Mazza Museum of International Art from Picture Books at the University of Findlay (Findlay, Ohio). He was the keynote speaker at the 2017 Mazza Museum Patron’s Dinner. 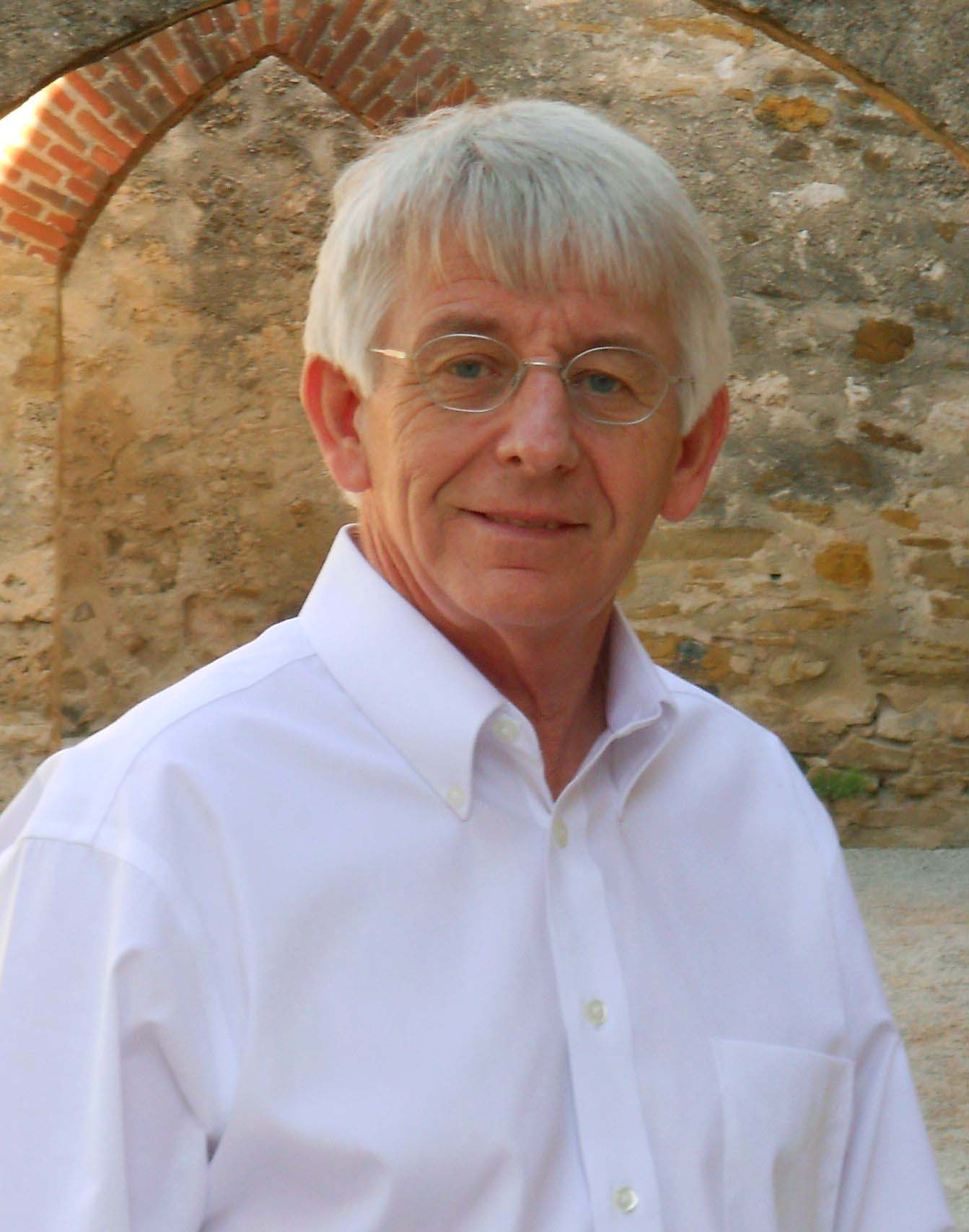